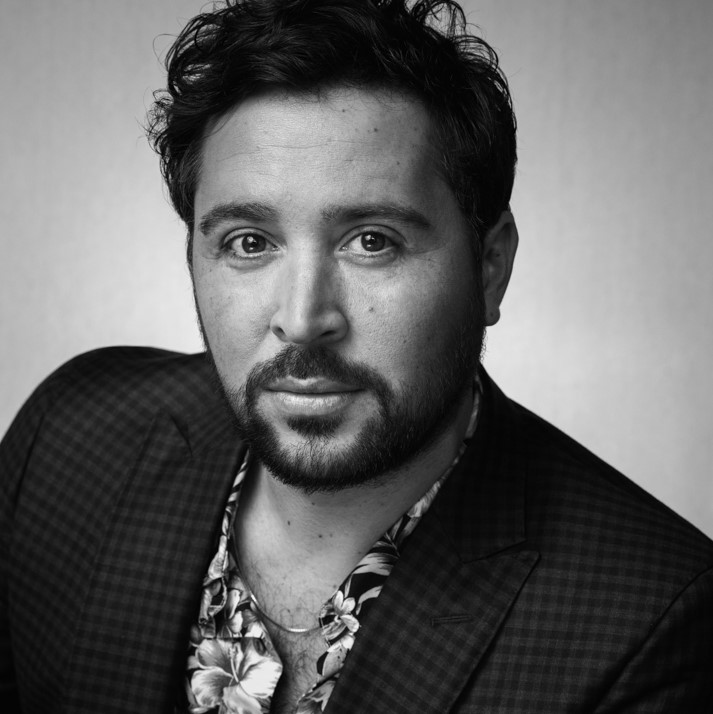 Sjoerd van Schuylenburch was elected as the Night Mayor of The Hague in March 2018.

Van Schuylenburch studied tourism and leisure at NHTV International School in Breda, after which he started working as event manager. As a professional, he distinguishes himself by his great ambition and creativity.

He has a fresh and innovative vision on the city of The Hague as well as its nightlife. Due to his work as an event manager and a DJ, known as ‘Sunny Sjoerd’, he is professionally involved with the night as well. But most importantly, he is a good friend who can get along with any group within The Hague’s population.

His main aim for the coming years is to expand the role of The Hague’s Night Mayor substantially, for example by getting involved with politics and other stakeholders and creating a more attractive nightlife for students in the city.