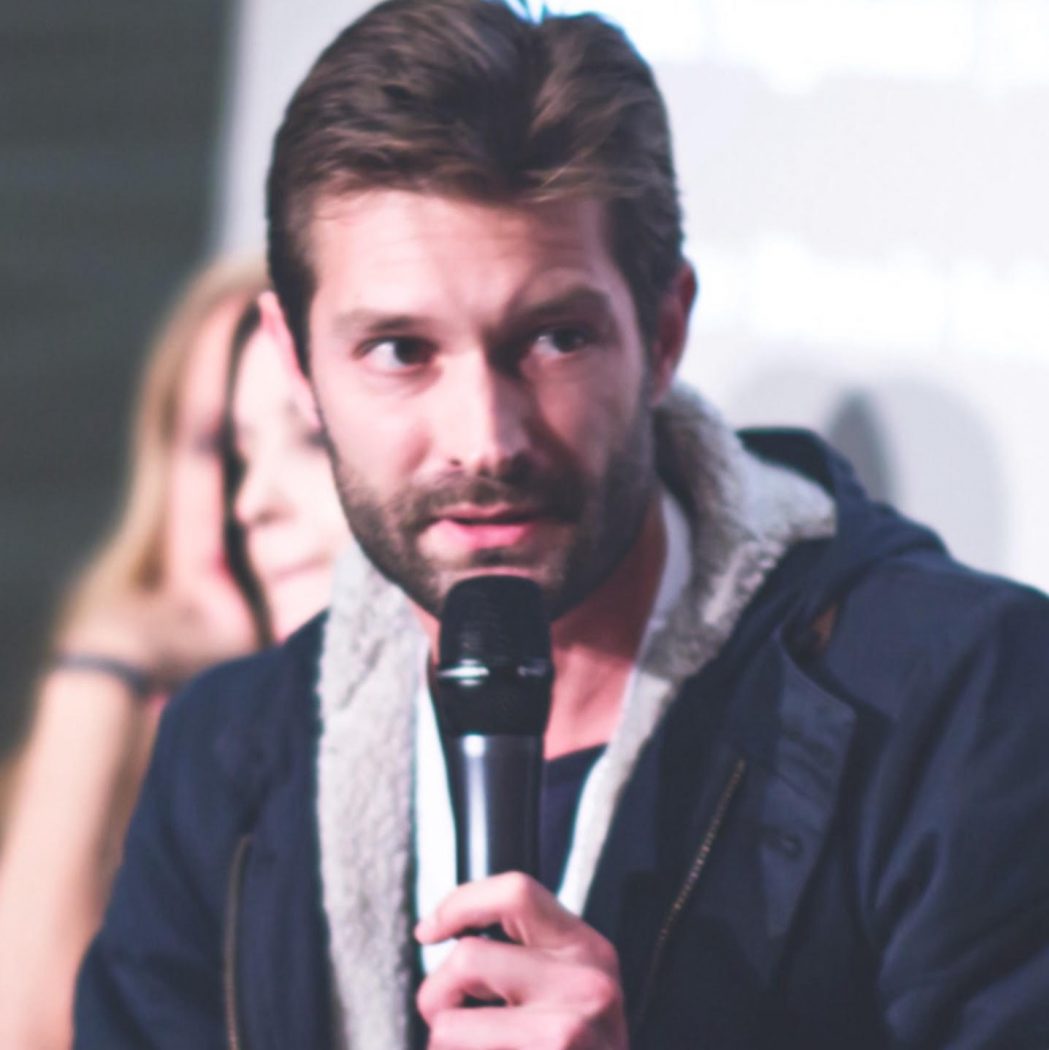 Associated with 18 different companies and projects in Europe, Frantz Steinbach has been focusing on cultural entrepreneurship since 2006 in the fields of creation, production and distribution of cultural contents.

Steinbach also works as a cultural, legal or financial advisor for public and private organisations throughout Europe, including politics. His main activities include setting up and raising public and private fundings for cultural projects, lobbying for regulations and supporting entrepreneurs in music- and night-related fields.

He was officially appointed in 2015 by both the French Minister of Foreign Affairs and the Secretary of State for Tourism to co-frame the roadmap on “France’s night-time touristic attractiveness” and has recently been appointed to integrate the official tourism committee of France.

Furthermore, he founded the EuroCouncil of the Night (ECN), organizing the European Meeting of the Night since 2014. He initiated the Manifesto for European Nights, which will be published this September.