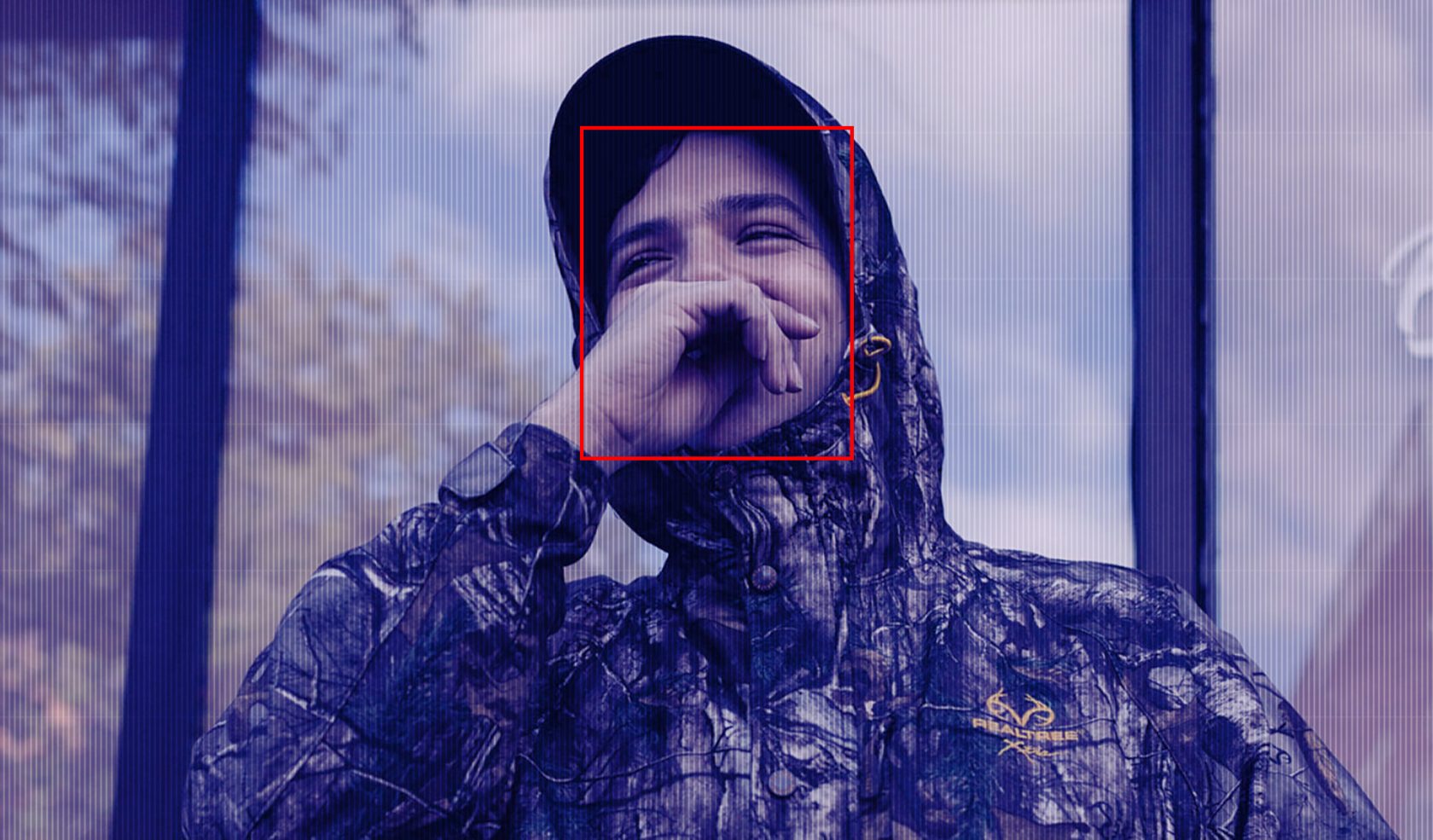 Under the alias of Suicideyear, James Prudhomme produces widescreen emotional landscapes of abstraction, underscored by sonorous concave bass and starry hi-hat showers. Both as producer and DJ, he stands out for his remarkable convergence of trap beats and mid-late century American minimalism as well as his intimate and fresh tastes.

The Baton Rouge, Louisiana native rose to popularity with several unofficial remixes of hip-hop artists such as The Pack, Danny Brown & Main Attrakionz. He signed to Software Recording Co. in July 2014 after his second original mixtape ‘Japan’ caught the ear of label head Oneohtrix Point Never.

Aside from his solo releases, Suicideyear has been credited with productions for the likes of Yung Lean, Chynna, Denzel Curry, Xavier Wolf, OG Maco, and Antwon among others.