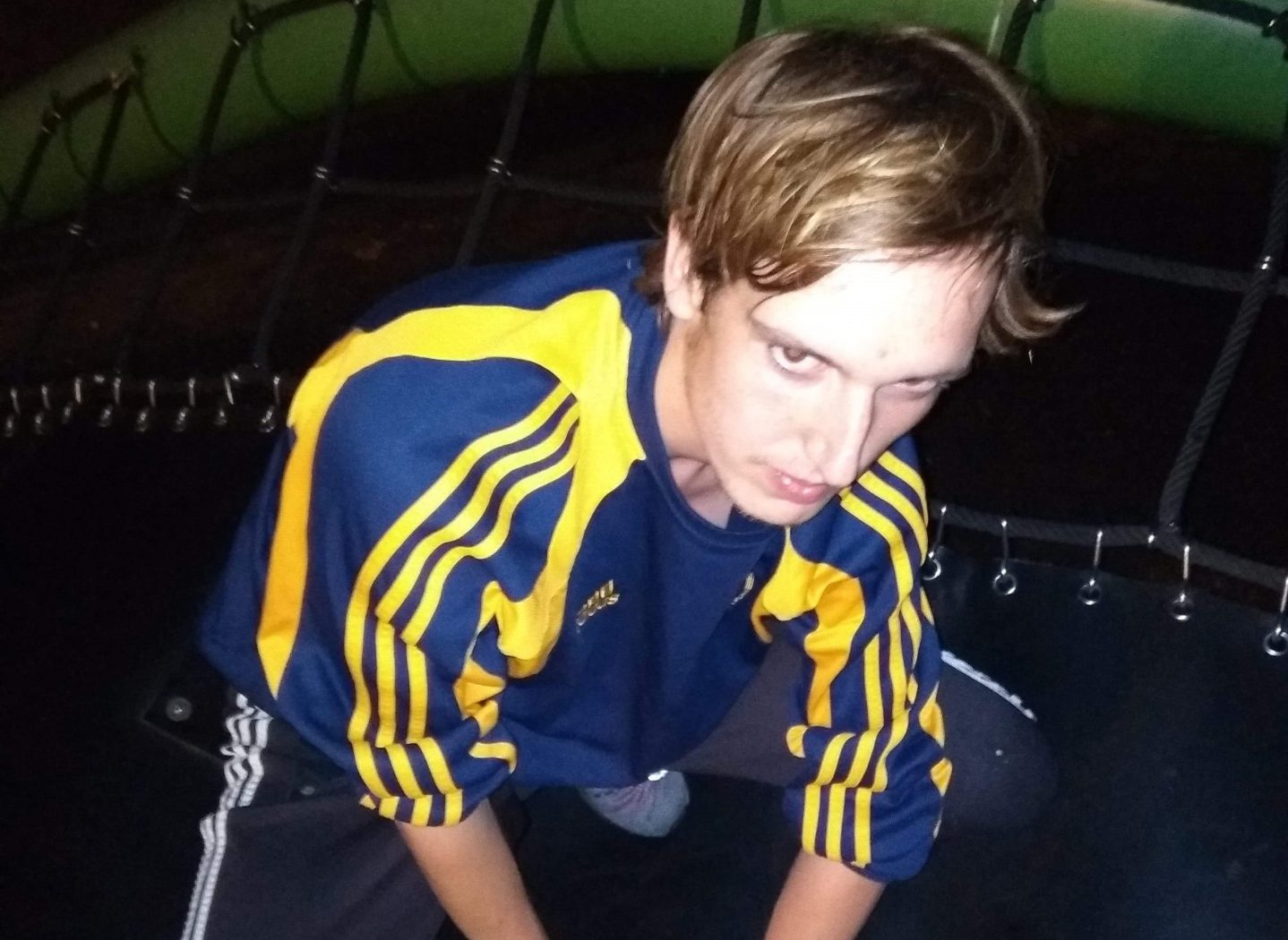 SYZYGY2K is an early prototype of the V2 Liandri construction robot line. He was originally purchased for composing and producing, reigning from the depths of Sonology and other subterranean sanctuaries around The Hague, now seeking his estate in the macrocosm of DJ-ing.

The straight-line alignment of the planets for which he is named Syzygy is a sign of good fortune, but the violent manner in which the commemoration was dismembered is not.