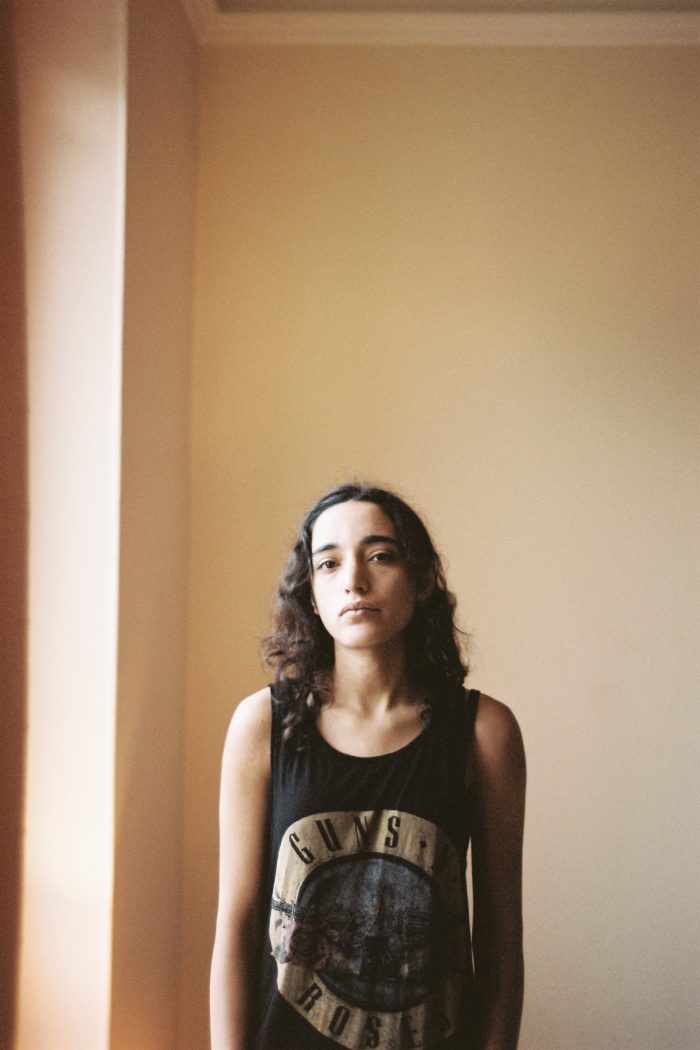 An emblematic artist of the Palestinian underground scene, SAMA’ (previously named Skywalker) is the very first female Palestinian DJ and electronic music producer. Her sound, an original punchy kind of techno, is dry and musical all at once and has quickly made its way across Europe and beyond.

SAMA, meaning ‘sky’ in Arabic, started mixing in 2006 in parties around Ramallah, Palestine. Several years later she started producing her own music and expanding her interest in synthesis in 2010, with a focus on techno, house, and other deeper sub-genres of electronic music.

The artist graduated from the United Kingdom with a BSc in Audio Engineering and Music Production, then moved to Cairo where she worked as a sound designer for film, music producer, and trainer. In April 2017, SAMA’ moved to Paris to work on her next album.

This performance is presented in collaboration with Het Magazijn.