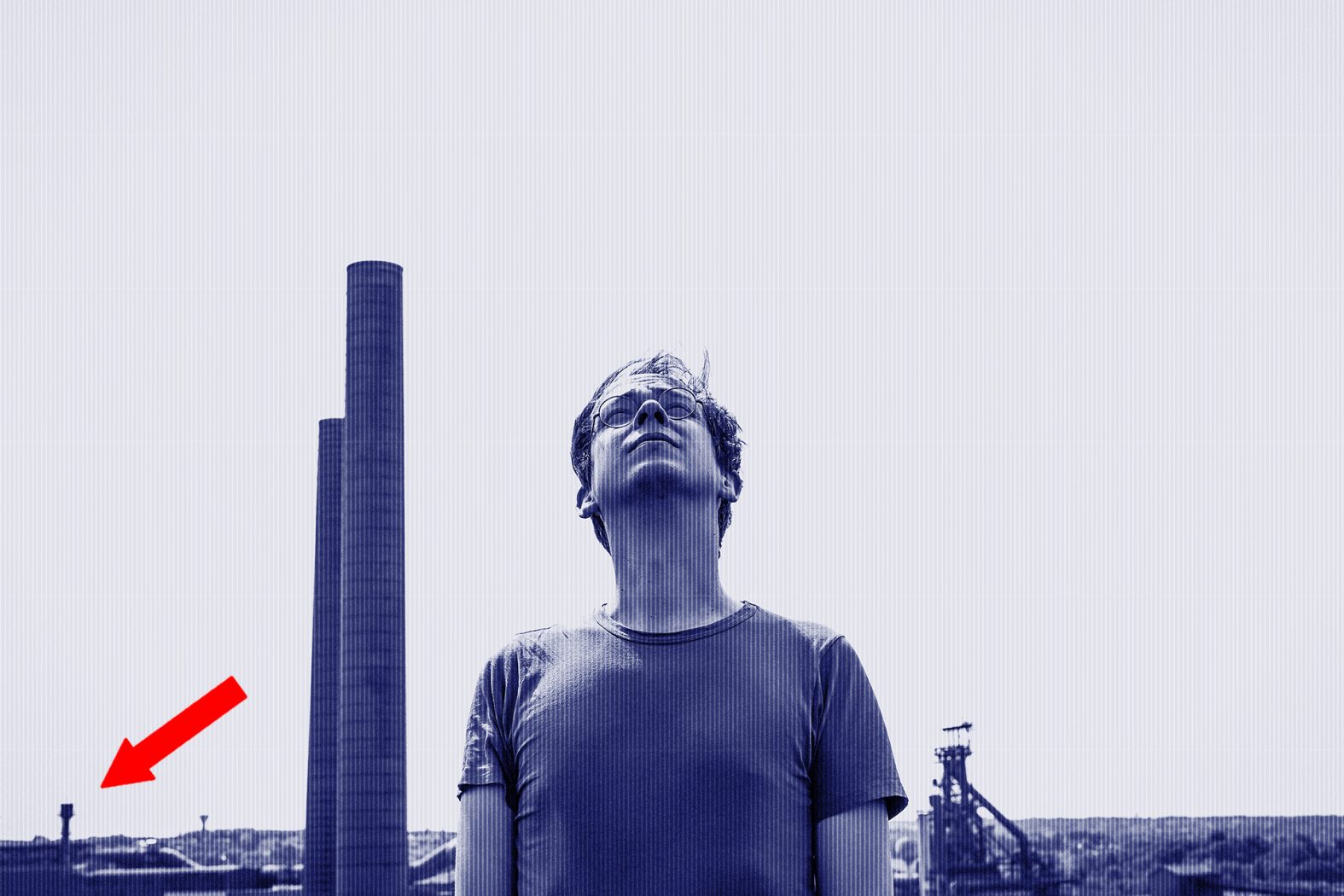 In less than a decade, electronic music producer and composer Rone has grown into a phenomenon in his home country France as well as abroad. With four critically acclaimed albums, the very first VR-video clip in existence and an amazing live set, it is evident The Frenchman will arise on stage at TodaysArt 2018.

Rone’s experimental techno appears to be from another world, yet his melodies feel natural and reassuring. The Parisian immerses his audience in his show with a gentle touch, giving form to that which is so incredibly near to us, but which is impossible to be put into words.

Rone’s fourth and most recent album ‘Mirapolis’ came out last November on the French label InFiné, with artwork from the famous French filmmaker Michel Gondry.

In ‘Mirapolis’, named after a now-closed theme park the artist himself in fact never got to visit, the Frenchman takes a more melancholic approach than he did in his earlier work. The album is jammed with international collaborations, from American slam-poet Saul Williams to French violin-band Vacarme. It tells the story of a surreal metropolis of saturated light and colours, built upon twelve beaches battered by a moody sea.

This performance is presented in the framework of We Are Europe in collaboration with Nuits Sonores Festival.