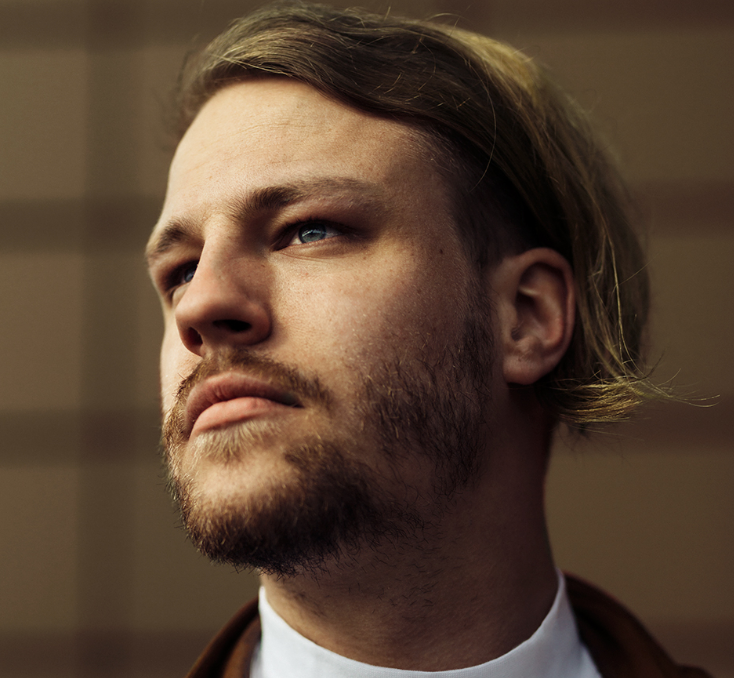 Hailing from the southern part of The Netherlands, this Amsterdam-based DJ, radio host and label-owner has made quite the miles.

Pieter Jansen originally started spinning records in 2011. Ever since then, he has developed himself into a real selector who doesn’t only spin, but also creates new vinyl music. The first release on his label yeyeh was a vinyl re-issue of an early album by the Dutch artist Spinvis and poet Simon Vinkenoog, but a little bird has told us two more records will be released on the label already this year.

Jansen runs his own show on Red Light Radio called Yehyeh radio and is an artist in residence at Noorderschip. He works in Bordello a Parigi, a record store in Amsterdam.