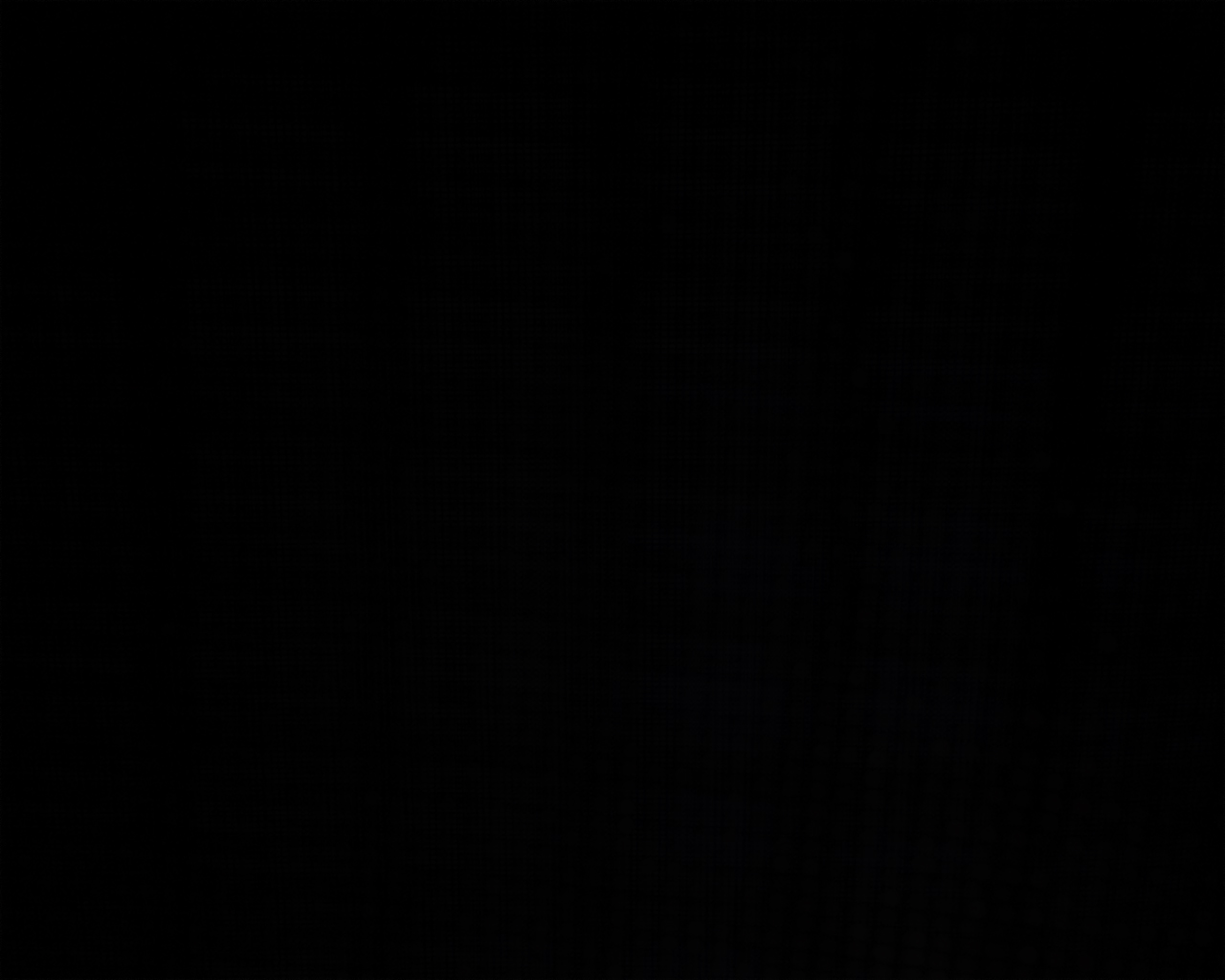 By playing with pulses of light and an inverted perspective in the material, Int/Ext ‘surfs’ on the retina of the viewer.

The work experiments with the littlest amount of light possible, letting the audience experience after-images; highly subjective visual phenomena. By doing so, Int / Ext fades the border between the original stimulus, which was there in reality, and what the viewer’s brain forms internally.

The installation creates abstract worlds of bottomless patterns, shadows and grids which play a game at the threshold of perception.

Philip Vermeulen is an upcoming artist based in The Hague. He builds immersive, performative installations and provoking experiences that push one’s senses in altered states, dissecting primary phenomena such as light, sound and movement.