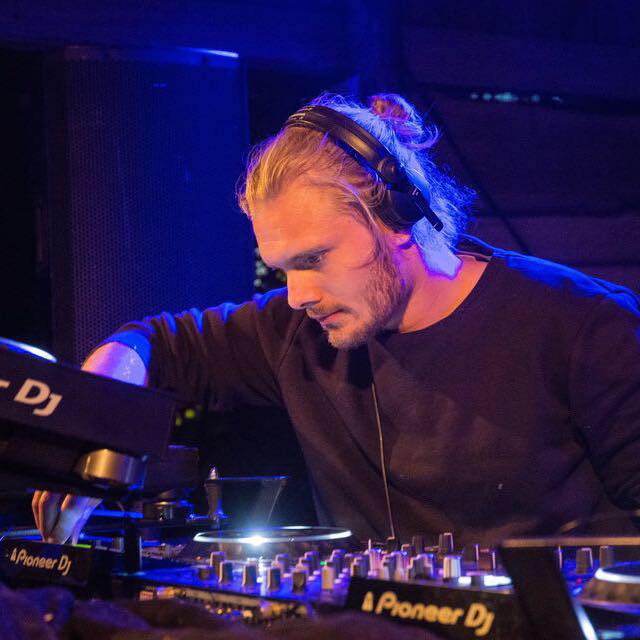 Oliver Sudden has been playing around Europe for more than a decade. His rhythmic, melodic, analog, trippy and slightly melancholic style has already brought the house down in countries like Spain, Germany, and Lithuania.

Sudden is a part of the Beachcoma Records family, which houses some of the most forward-thinking artists of today. Together with Sigward, Oliver Sudden is also the co-founder of The Hague Label ‘Amateur Music’, which started in 2011.

Besides being a great performer on stage, his productions have also proven to be successful. His tracks have been used in the sets of artists like Marvin & Guy and DJ Harvey, amongst others.