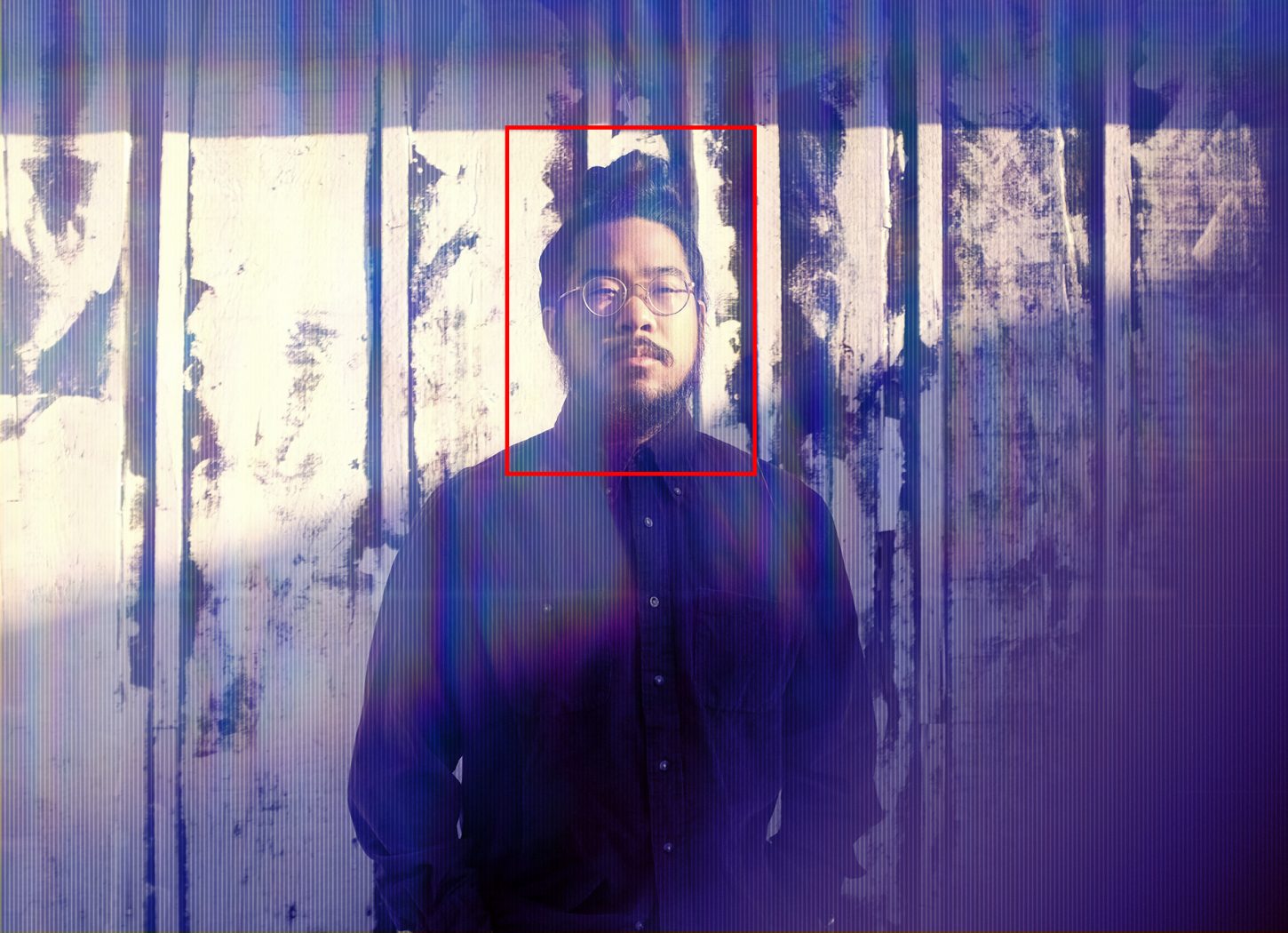 Ringgo Ancheta aka MNDSGN (pronounced “mind design”) is an anomaly among hip-hop producers. He was born in San Diego to former members of the Philippine arm of the Aum Supreme Truth Cult and raised on the edge of a New Jersey commune without electricity. Therefore, he didn’t encounter hip-hop until he hitchhiked to Philadelphia to experience the modern world.

A downtown resident explained sampling and beat-making to him. By the end of the day, MNDSGN had acquired some equipment and started making his own beats. While experimenting with this, he befriended fellow producer Knxwledge and the two formed the influential Klipmode collective (along with Devonwho and Suzi Analogue). MNDSGN’s music flourished when he moved to Los Angeles, catching the attention of Stones Throw who released Yawn Zen (2014) and Body Wash (2016).

The artist’s off-centre signature style spins on minimalist yet complex hip-hop, indie and synthesized funk. He himself describes it as music with ‘dirty, dirty soul vibes’, a kind of dirty that has a certain beauty to it.