Presented with Azimuth
1:00-1:45
The Grey Space in the Middle
Exits
Website
Performance 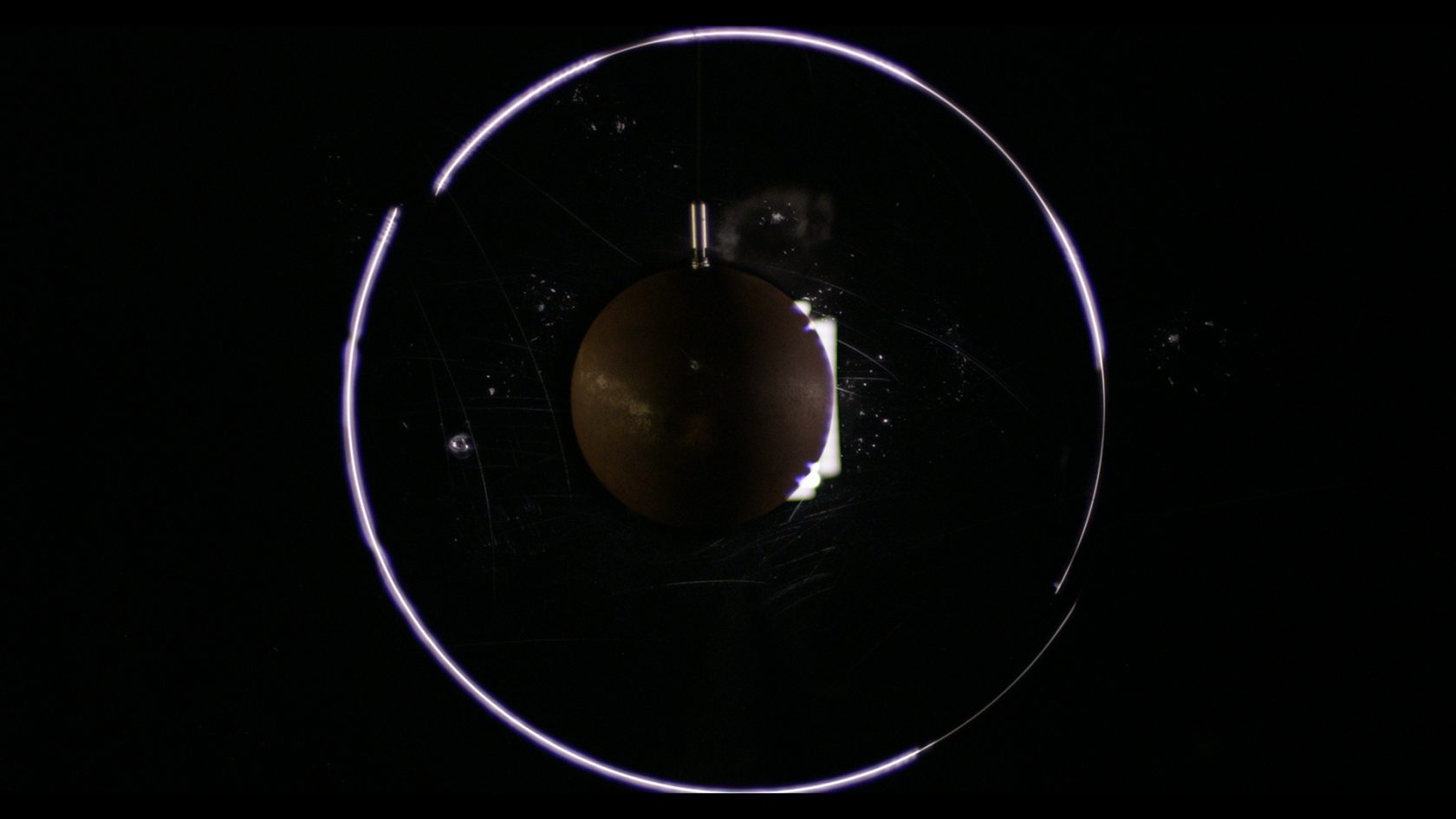 Artistic duo Kutin | Kindlinger works with sound and its possible extensions. Over the last decade, they have realised a wide and acclaimed range of sonic and sound-based interdisciplinary projects.

The artists consequently look for friction and its potential, for psychological twists between the relations of sound, image and object. Therefore, they often work with or develop technical prostheses that expand our limited human perception.

Kutin | Kindlinger‘s works has received several awards  & mentions over the years, such as the renowned Karl-Sczuka Award for their radiophonic composition Desert Bloom (in cooperation with Christina Kubisch), as well as the prize for the best sound-design at Diagonale-Filmfestival for Nikolaus Geyrhalter’s latest film Homo Sapiens.