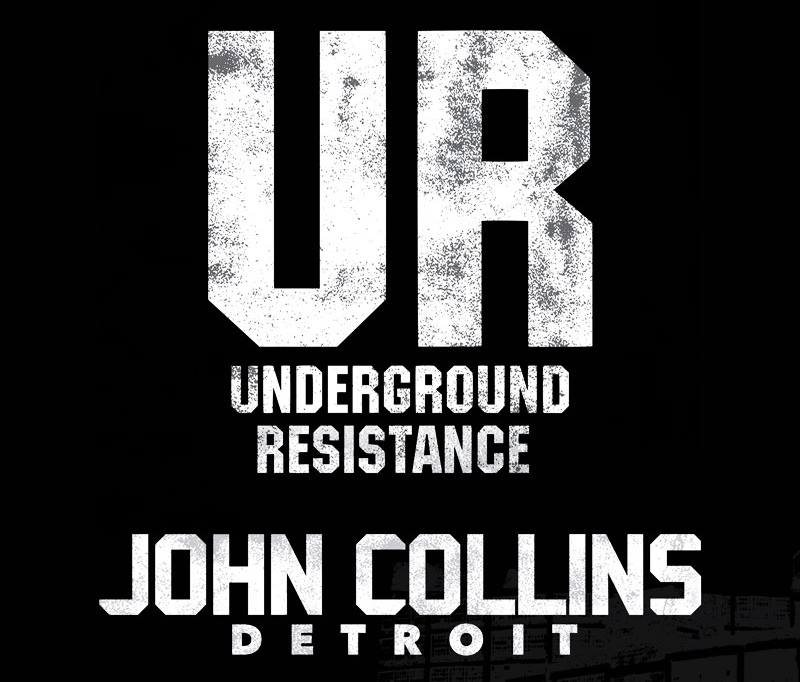 Raised on Motown, gospel, jazz and rock, John Collins began putting his music knowledge into practice in the mid-‘80s at Detroit club Cheeks alongside Jeff Mills, before being hired in the early ’90s as a mix show DJ at some legendary local radio stations.

In addition to his veteran turntable skills, the linchpin of Detroit’s techno underground has reported on dance music for Billboard, held celebrated residencies in his hometown and abroad, and remains a producer, booking agent, manager and member of Underground Resistance. He also runs the crew’s operational arm Submerge and conducts tours of its Exhibit 3000, the only techno museum in the world.

Presented with The Crave