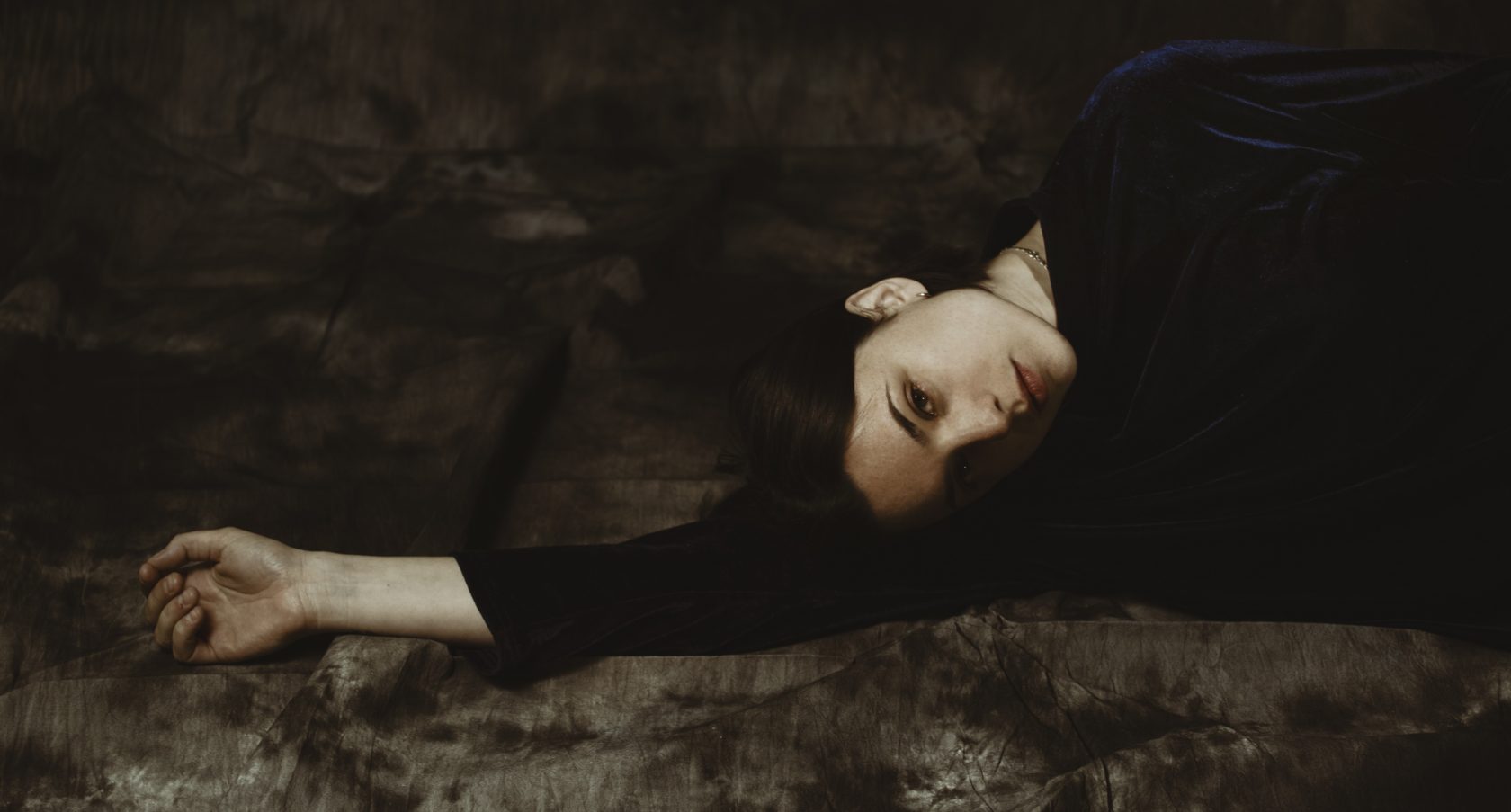 Influenced by her parents’ collection of jazz music and African and South American rhythms, JASSS became fascinated with music and sound at an early age. This eventually set the originally Northern Spaniard on a long journey, looking for an understanding of the relationship between music and people.

She left Spain to launch this endeavour, leaving behind a social and cultural landscape from which she felt increasingly alienated. Feeling fractured in focus, she began shaping a theme from the distractions, channelling it into new works. The punk and hardcore roots of her youth evolved into a deep plunge in industrial, dub and experimental music—worlds of sound that were evocative in mystifying, inaccessible ways.

In 2015 she made her first appearance as a DJ with a distinct, eclectic style that would become her signature approach. Her first solo album, Weightless, was released in 2017 on the Swedish label iDEAL Recordings.

This performance is presented in the framework of SHAPE (Sound, Heterogeneous Art and Performance in Europe), together with The Crave Festival.