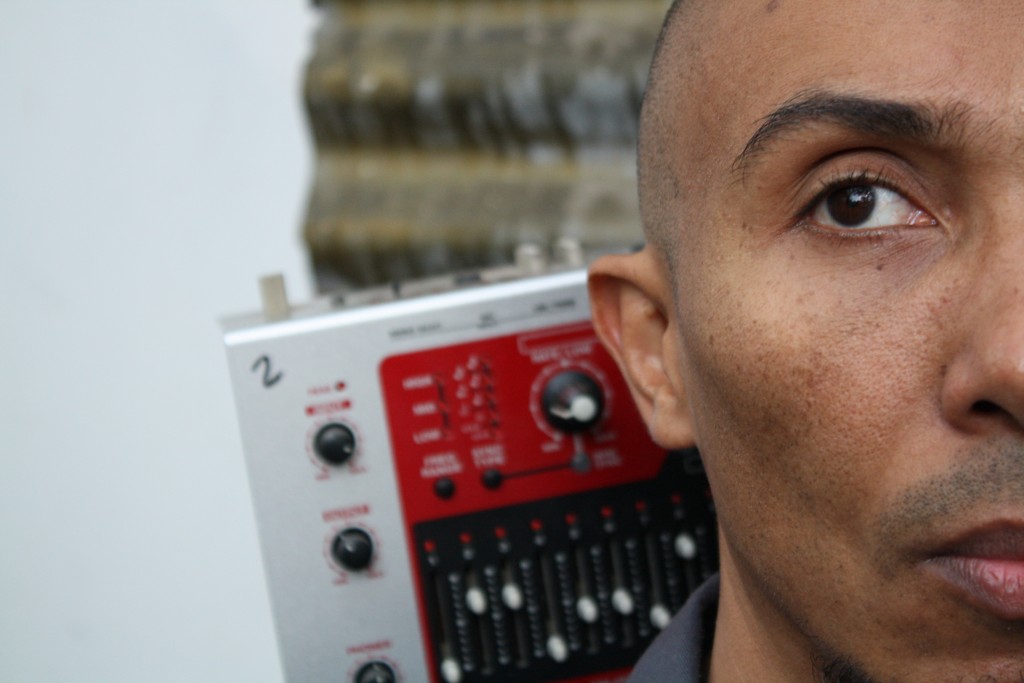 ‘Sound alien’ Jako Maron knows how to make tradition rhyme with experimentation. The artist from Réunion spends his time creating Reunionian electro-folk, in which he combines traditional Maloya beats with electronic influences.

Influenced by old-school hip-hop as well as electro and dub, he propels the traditional music from his corner of the world straight into the future.

His beats appear simple and minimalist, yet effective. In his most recent album, ‘The Electro Maloya Experiments’, which came out last June on the Ugandan label Nyege Nyege Tapes, there are almost never more than three loops going at once. But it is exactly that subtleness in which the artist distinguishes himself from other folkloric-electronic fusers.

This performance is presented in collaboration with Electropicales.