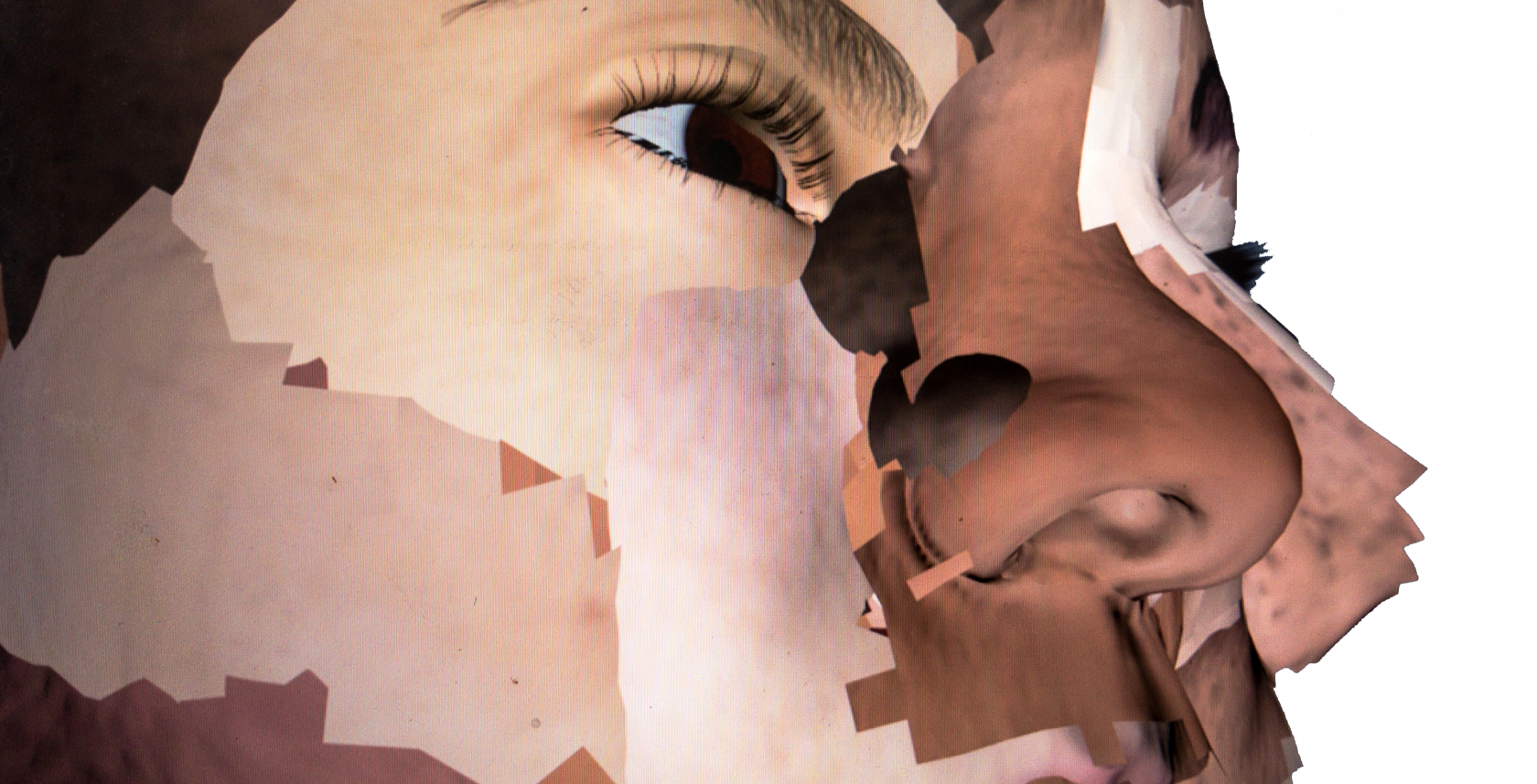 Artificial Intelligence is playing an increasing role in assessing job applicants for large companies. But which processes lie at the base of these analyses, and how neutral and objective are the assessments conducted by the algorithms?

In ‘input = output’, Isabel Mager developed a mock-up version of an automated video-interviewing software. It is based on the example of market leader HireVue, which mainly uses Emotion AI to assess human personality and behaviour.

Instead of covering this technology within the back-end part of the software, however, input = output pulls the technology into the front-end user interface and visualises the live mechanics that are active within the analysis. This mock-up software is less refined, operating with more obvious and tangible miscalculations and mistakes. These exaggerate the vulnerabilities of the applied technology and critically contribute to the experience of the audience, who acts as the interviewee.

In collaboration with I/O Psychologist Dr. Byron G. Adams from Tilburg University, input = output has inspired a scientific study and ethical debate upon the validity of personality assessments through AI.

Isabel Mager is an investigative and critical designer based in The Netherlands. She mostly focuses on the oscillation between design culture and structures of power.