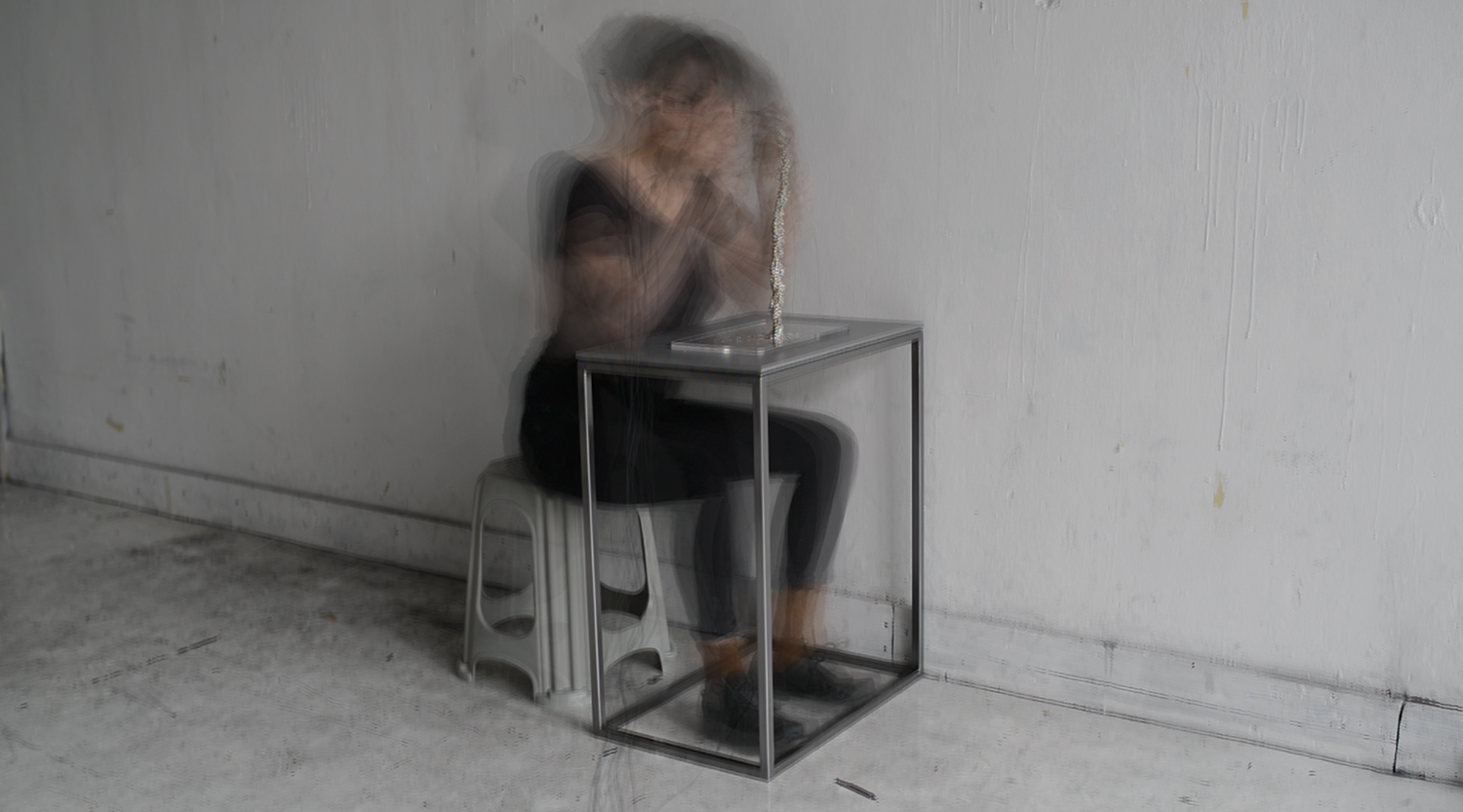 One iPad goes through the hands of 325 people along its assembly. Yet, the role human labour plays within ICT production chains is still mostly shrouded in secrecy. Ads for technical appliances show only robots and this is also what we think (or want to believe) is happening.

‘5000times’, a work by Isabel Mager, lifts this veil by materialising an investigation into invisible forms of labour. Within the animation of 5000times, Mager compiles a list of these manual tasks. The data and the calculation of their repetitions per day are based on an analysis of video footages documenting factory tours through ICT manufacturing sites. The animation reframes the analysis into a mechanically moving series of arms that reenact the repetitiveness and enduring nature of ICT assembly.

Isabel Mager is an investigative and critical designer based in The Netherlands. She mostly focuses on the oscillation between design culture and structures of power. Her most recent work dissects complexities of mass material culture, such as infrastructure, access, and invisible forms of labour.