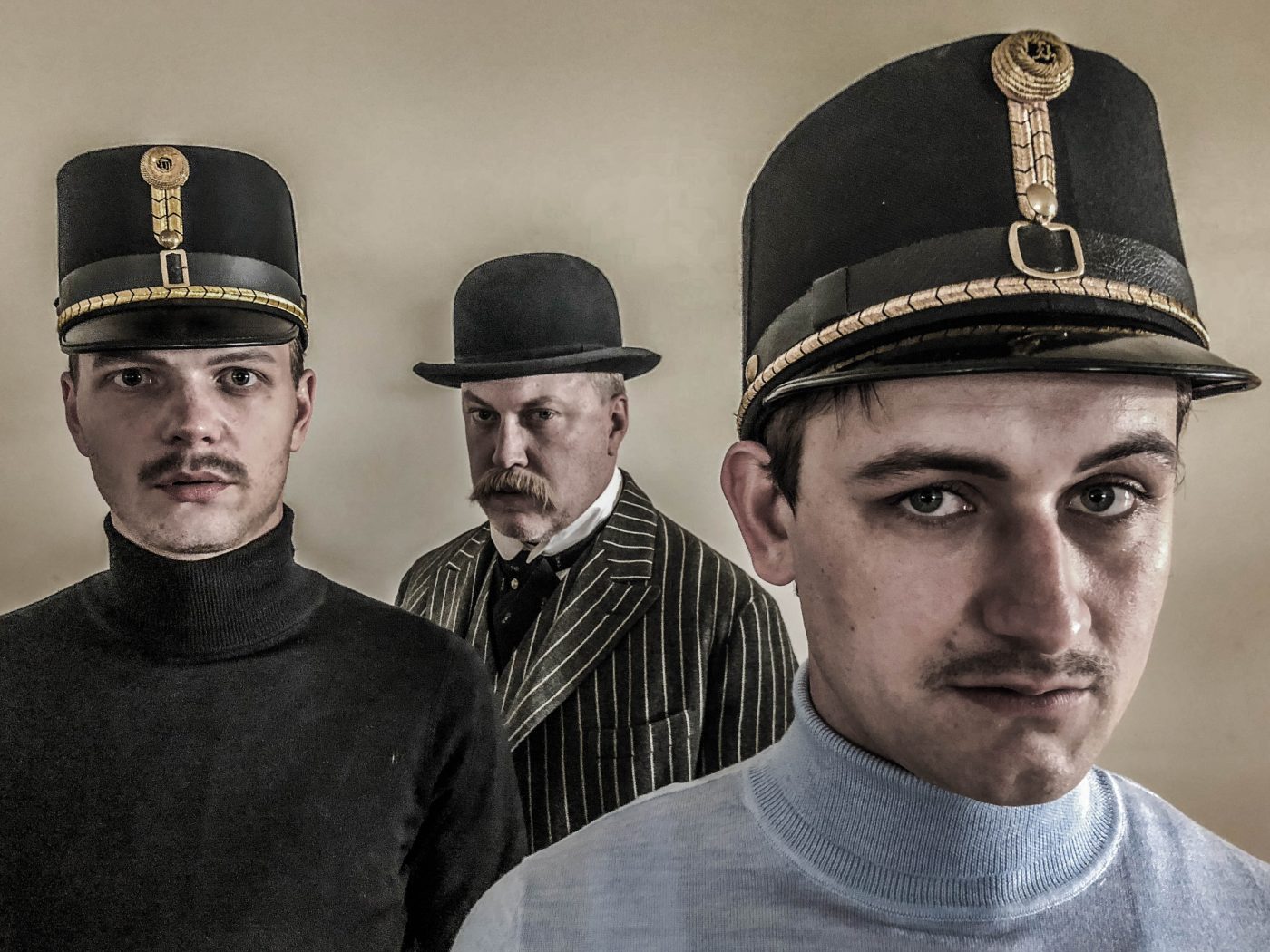 Theatre in the virtual space takes us closer to the action than the actual stage ever could. Inside Lieutenant Gustl is a virtual theatre project designed to convey a first-hand experience of an Austrian lieutenant’s stream of consciousness at the turn of the 20th century.

Deeply offended by a civilian, young Gustl questions his future fate. In shock, he wanders through the nocturnal Vienna, the tensions of the approaching World War are already clearly noticeable. The VR experience takes us into a time that is – although not exactly ours – closely related to our contemporary world.

In the course of their “Digital Realities” Challenge, the Vienna Business Agency joined forces with the Viennese sound:frame agency and TodaysArt to look for new interdisciplinary and digital artworks with the aim of promoting different applications of immersive technologies such as virtual, augmented and mixed reality for creative work.

The two winning projects, “Virtually Impossible” (Bernhard Breuer, Florian Nitsch) and “Inside Lieutenant Gustl” (Sebastian Brauneis, Sascha Mann, Stefanie Schmitt) are presented at this year’s TodaysArt Festival and represent two different artistic approaches that impressively deal with the transition between physical and virtual space such as the physical and emotional immersion of the viewer into another reality.