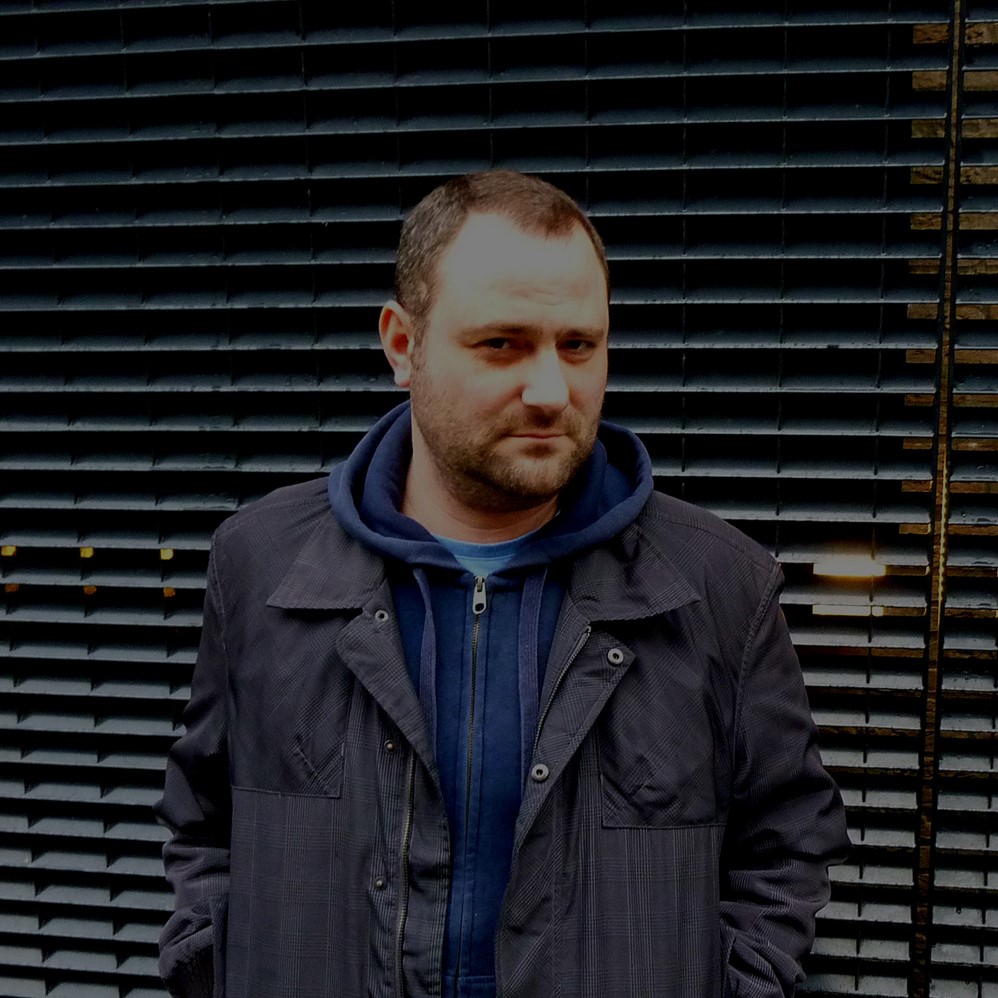 Dutch/French artist and DJ Ian Martin is one of the eclectic kind. His sets range from electro to disco and post-punk to experimental, but he masters all genres with a distinct musical feel.

In 2005 Martin was selected for the Red Bull Music Academy in Seattle. He bought his first synthesizer after this adventure, releasing his first work in 2009 on Bunker and Legowelt’s Strange Life. After that, many international labels followed, like Further, Minimal Rome, Pinkman, Enfant Terrible, New York Haunted to name a few.

Around the same time, he started the infamous SEER Radio show on radio station Intergalactic FM with a small group of friend collectors. The show covers experimental music in it’s broadest form, with genres such as post-punk, ambient, soundtracks and folk. The show is still running weekly today.

Martin’s productions from the last years are tending towards electro, house and minimal wave.

This performance is presented in collaboration with The Crave.