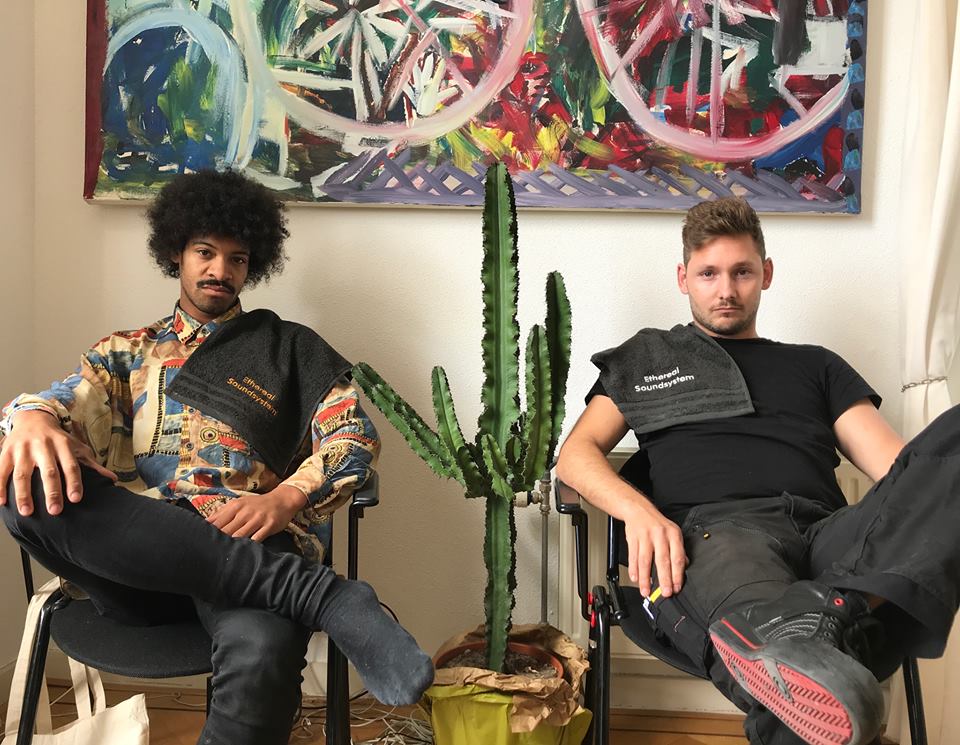 The moment the universe brought Odd_Mind (Zamba) and Wouter van Driel together, was after meeting each other through an ex-girlfriend of Wouter, who happens to be a lifelong friend of Zamba. This resulted in their first b2b performance after only being friends for a mere two weeks.

Zamba-Jan Bakana may seem like a new kid on the block, but those who take a closer look, realize that he has been a regular in the The Hague underground scene for over six years, best known for founding and running Kollektiv. For the last 2 years, he has dedicated all his time to his new alter ego Odd_Mind. With this project, it is Zamba’s vision to push the boundaries of his sound: an emotional and melodic kind of techno and house with influences from acid, nu-disco, funk, african, world music and even electro.

At TodaysArt, Odd_Mind will join forces behind the decks with local talent Wouter van Driel. This DJ and producer specializes in deephouse, but knows how to mix it up in a personal way, creating his own original sound. His background consists of being a producer for the better part of the last decade. As a precursor of the Ethereal sound, his aim is to actionize this genre and bring it to the masses.

Expect deep, filthy basslines, decorated with a splash of vocals and catchy melodies, and above all an unprecedented choice of tracks.