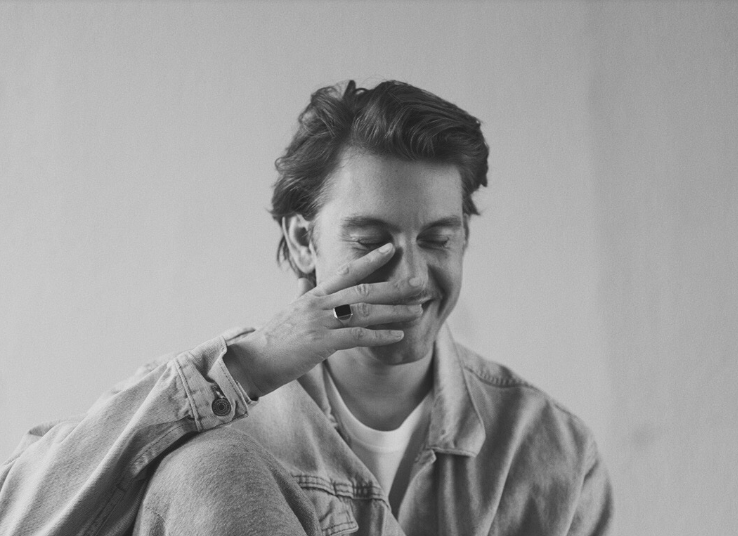 Ever since the release of his superb debut EP, ‘Don’t Get Me Wrong’, on Music From Memory offshoot Second Circle back in January 2017, Dazion has been a man in demand. The record perfectly showcases his love of “goofy” drum machine percussion, kaleidoscopic analog synthesizers, battered guitar effects pedals, lilting melodies and humid special effects, although the producer’s exotic and far-sighted musical vision is deliciously difficult to pigeonhole.

The Red Light Radio regular, who is based in The Hague, has recently been putting the finishing touches to a swathe of new tracks in his distinctive, Balearic-influenced retro-futurist style.