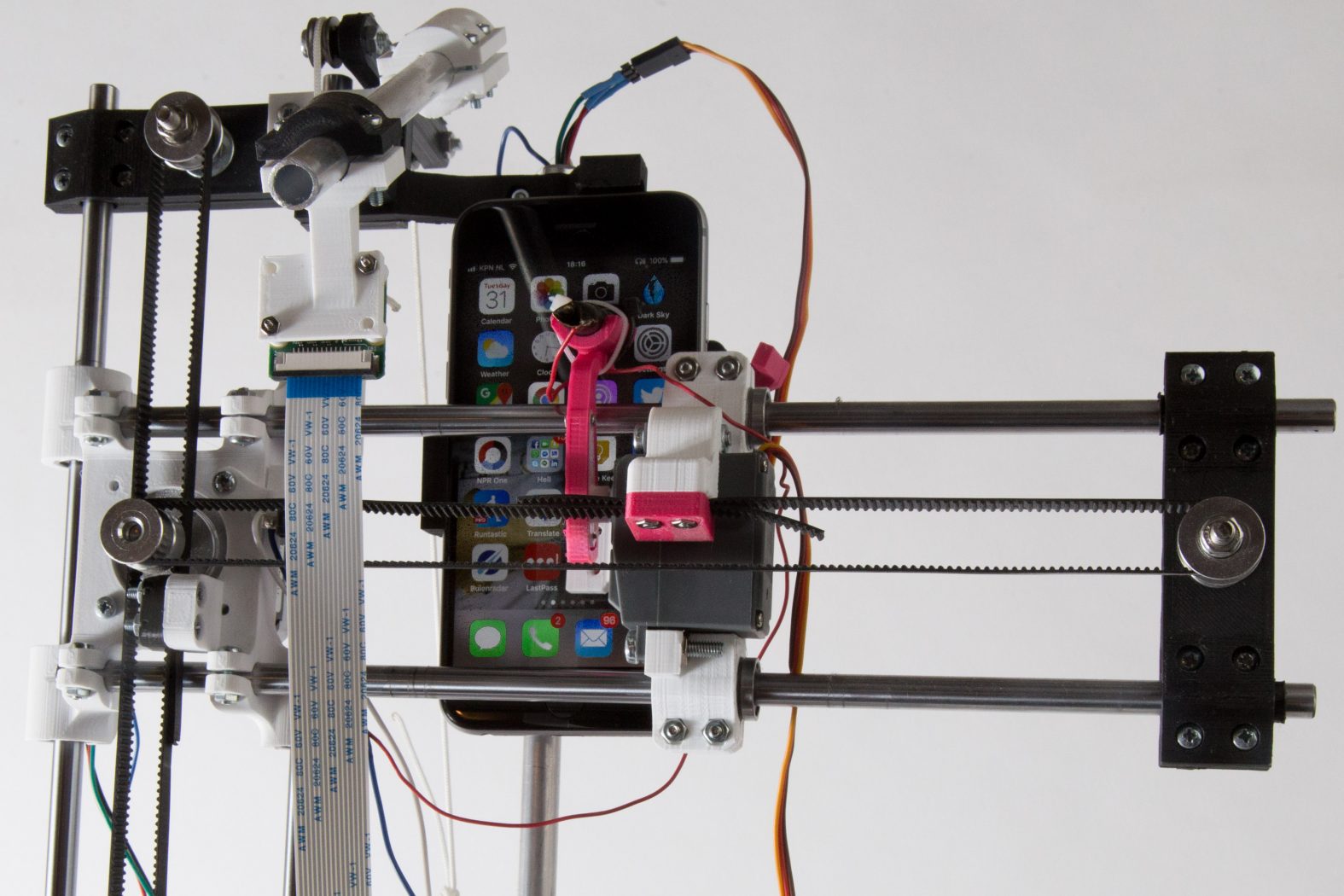 With increasing social media comes increasing social anxiety. Notably FOMO, the Fear of Missing Out, is now commonly known and experienced by people who are on socials a lot. David Neevel thinks he has found the solution with Telephone Operator.

The instinctive reaction to FOMO would be to go online less. That may reduce it indeed but could, according to the artist, also provoke bouts of FOOYBNIEO, the Fear Of Ostracising Yourself By Not Interacting Enough Online. Telephone Operator is designed to thread the needle between these modern fears by allowing one to stay offline, while at the same appearing very active online.

Telephone Operator is currently just running its own social accounts but is hoping to find a job as a social media manager for a major brand or celebrity.

David Neevel is a physicist, copywriter, contraption builder and content creator based in Amsterdam. He once hosted a web series on MTV (other) called Practically Useful, in which he invented complicated ways to simplify daily tasks.