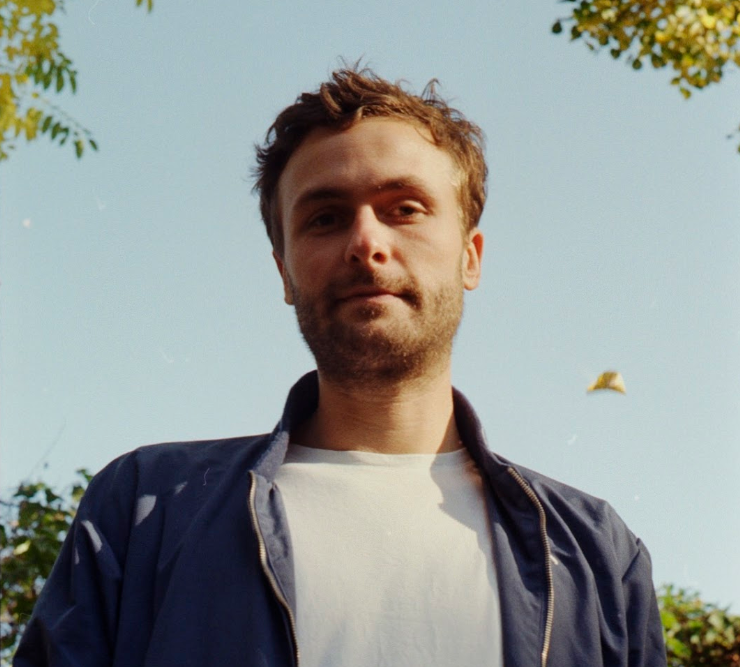 The German producer and DJ Benedikt Frey grew up in times of accelerated technological change during the late 90’s, but always with the static view of the beautiful black forest surrounding his hometown. This has caused him to embrace change fearlessly on an artistic level as well, being in constant motion as a musician as well as a person.

Due to releases on Mule Electronics, Ethereal Sound and Live at Robert Johnson, Frey outlined his own interpretation of house music. Well arranged phasing patterns and blending harmonic motives define his sound signature. During his sound studies near Frankfurt am Main, his productions gained more and more complexity and vividness along with his growing interest in jazz-, krautrock- and minimal music compositions.

This wide sphere of interest in music culture does not only impact the timbre of his productions, it also affects the various ways he builds up arrangements, makes his decisions in mixing and structures his rhythms. Frey likes to experiment and play. During his sets, there is always that turning twist when the tension that was built up so gently is suddenly cooling down to make space for the final culmination.