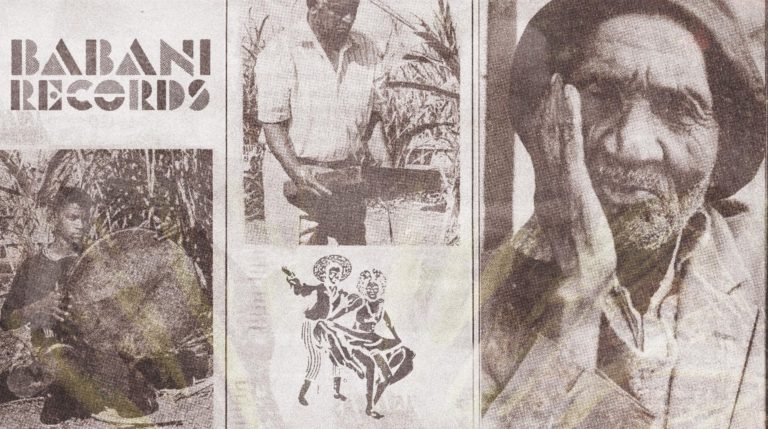 An unexpected seduction. An instinctive call where it is impossible to resist percussive and bewitching melodies.

Babani is the state of trance reached during a ceremony invoking ancestors’ spirits leading to a multigenerational gathering with a common denominator: The rhythms of the Indian Ocean helped by the ravane, a percussion instrument made of goatskin which has its roots on the island of Mauritius.

Babani Records is a music label that brings together a collective of artists from around the world, connected by a universal goal of fusing electronic sounds and traditional music from the islands of the Indian Ocean.

Electronic beats and sound waves blend with traditional rhythms. Babani sees it as a natural connection with the past, with an eye on the future.