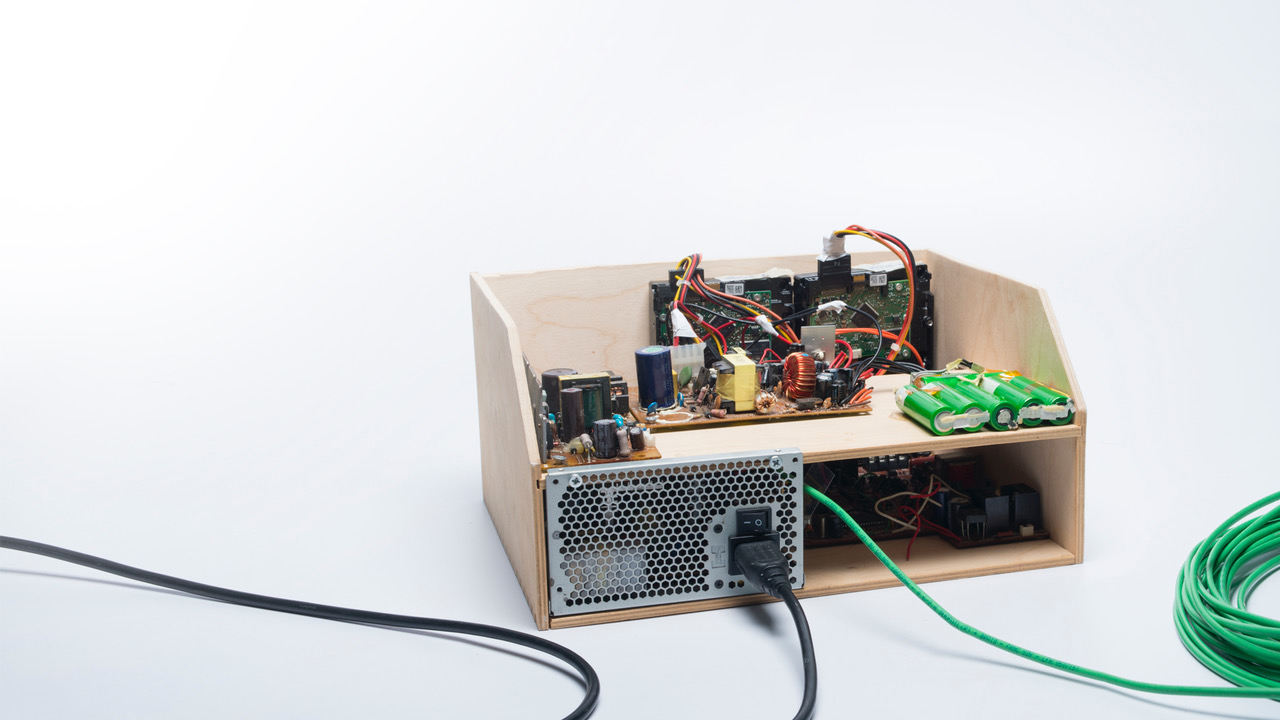 In 1998, Google Inc. was founded. What if, instead of becoming an independent company, the search engine was bought by the U.S. government along with most other larger silicon valley startups?

This project explores an alternative version of the internet and a parallel reality to our present; after the world found out that the U.S. government was actively using its control over the internet. ’The Wave’ is a fictional network that uses sound broadcast via FM or CB radio to encode and send data to its users. This network would be much more time-specific (you would have to wait until a specific time when a site is broadcast) and because of the nature of radio, highly localised.

The project resulted in 3 different objects, showing different applications and uses for this network, along with a video explaining the project.