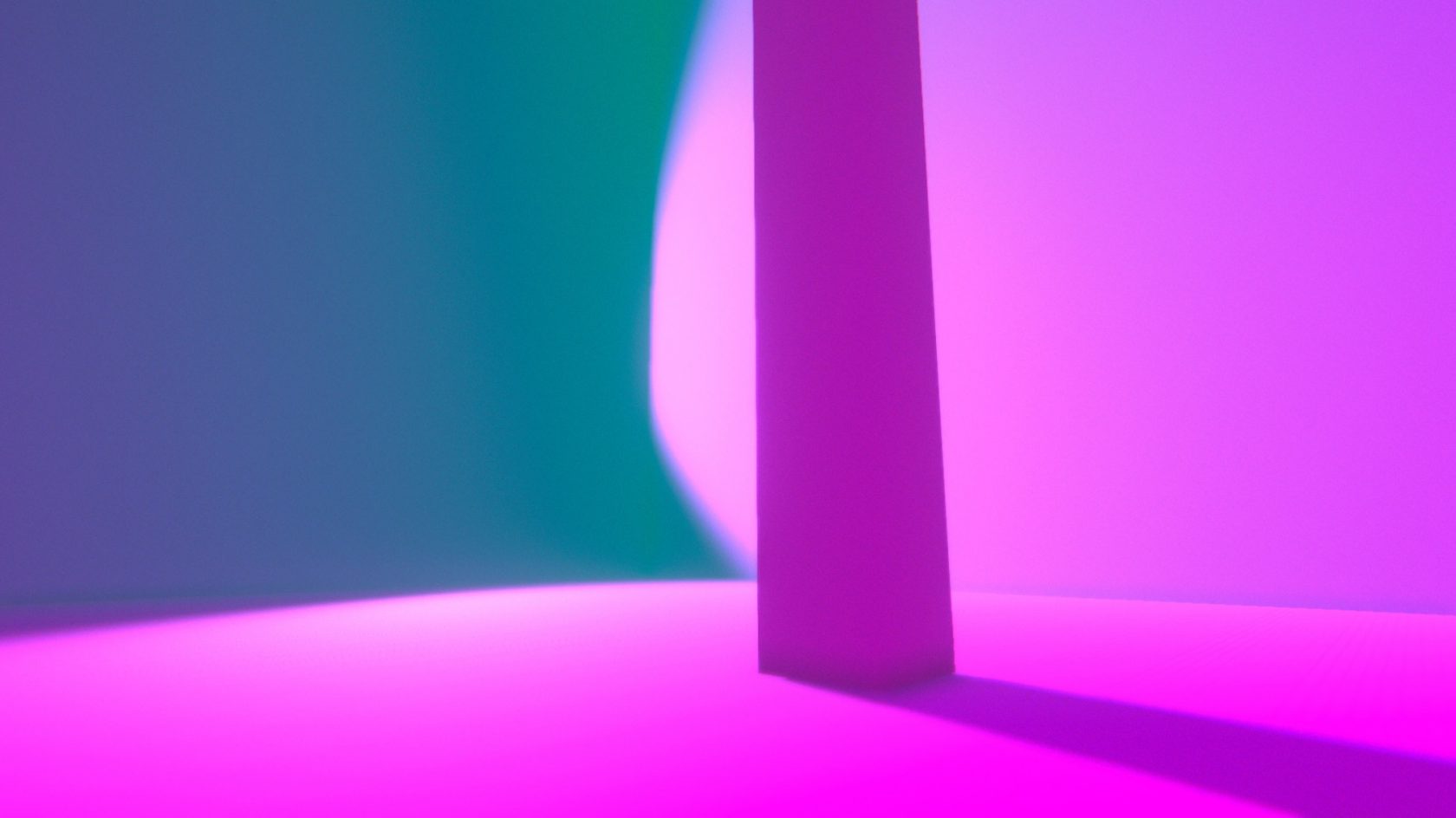 Void started with the idea of making a passive game, where there is no objective whatsoever. With that in mind, it developed to the creation of a space which can be explored. The player can interact with this space walking and listening through it. Throughout the space, the player can discover a scattered soundtrack, where each architectural element of the space conforms to an element of the soundtrack itself.