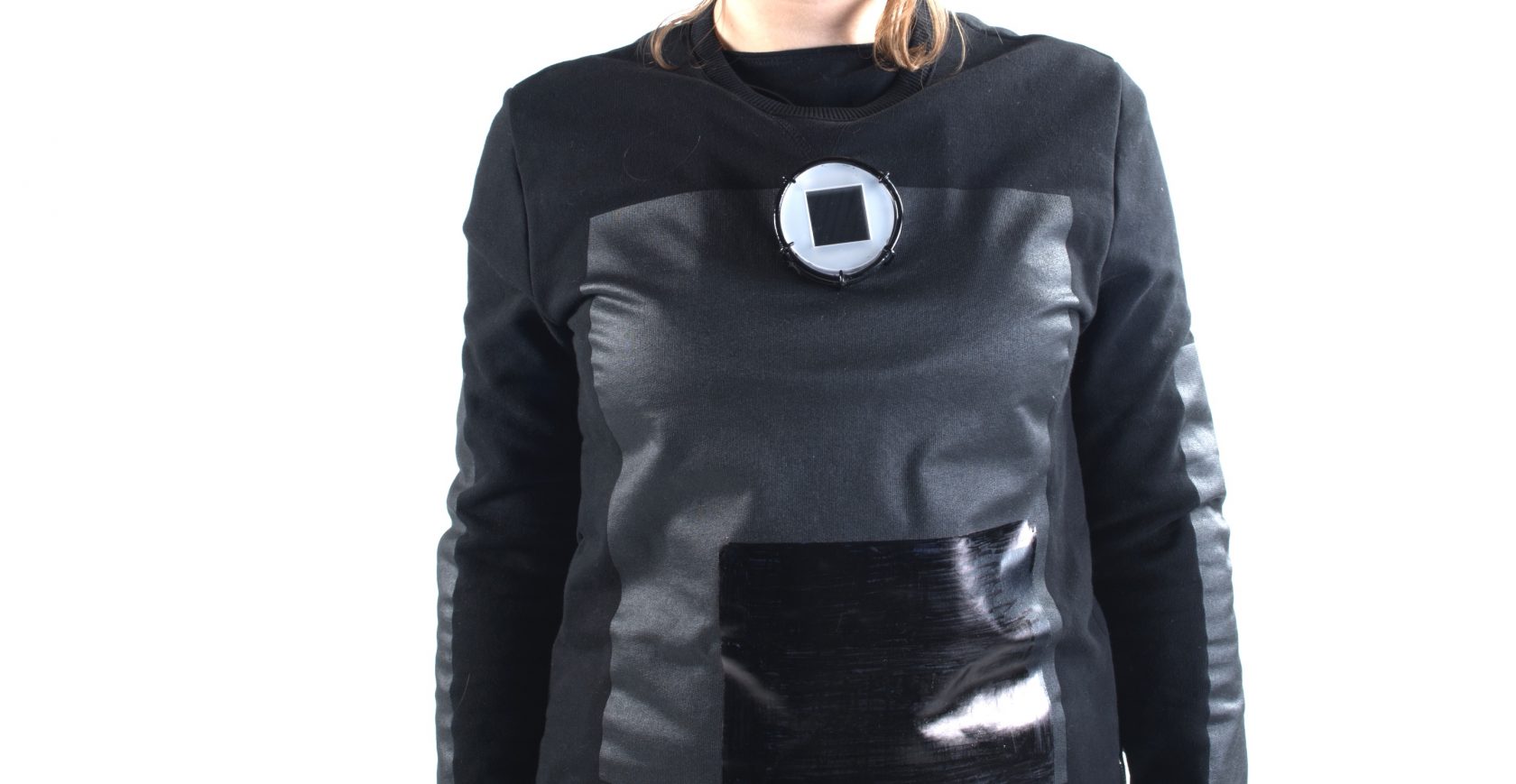 In 1996, a new version of the national official spelling book was released in The Netherlands, but the booklet triggered copious amounts of criticism. According to many, the new rules were unclear, illogical and erroneous. What if the Dutch had decided to embrace Mandarin as the new official language?

In ‘Our Language’, Feelders explores an alternative timeline where the Dutch would have to start learning Mandarin. There would be a need for capturing culture, next to great confusion and a desperate need for practical translation tools.

This design speculates on what these elements could look like: a wearable translation tool and a refillable smell and liquid dispenser.