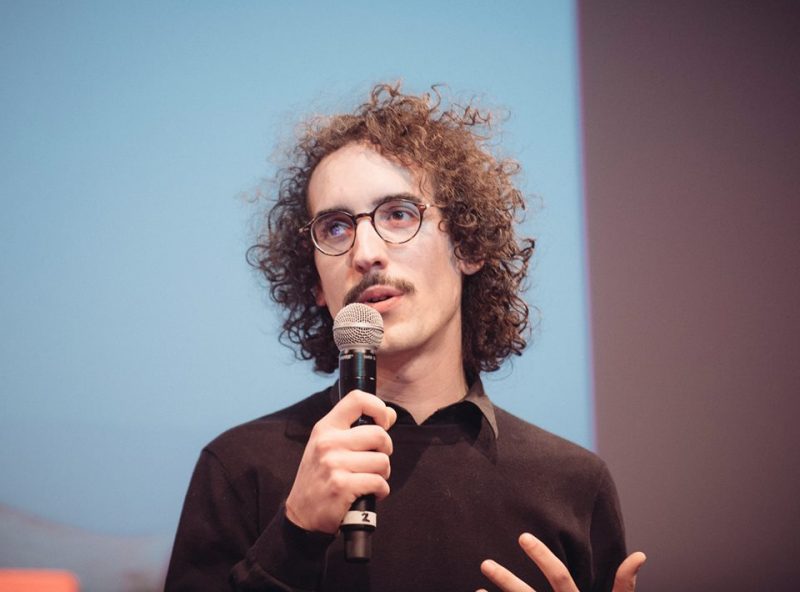 Manuel Beltrán is an artist, activist, and researcher. His artworks and projects have been widely presented in Europe and abroad. He researches and lectures on contemporary art, activism, contemporary social movements, post-digital culture and new media. As an activist, he was involved in the Indignados movement in Spain, the Gezi Park protests in Turkey and several forms of independent activism and cyber-activism in Europe and beyond. In 2012 he co-founded the art collective Plastic Crowds and since 2013 he is head and co-founder of the nomadic school and artistic organization Alternative Learning Tank. In 2015 he founded the Institute of Human Obsolescence, through which he explores the future of labor, the socio-political implications regarding our relationship with technology and the economic and governance systems surrounding the production of data.