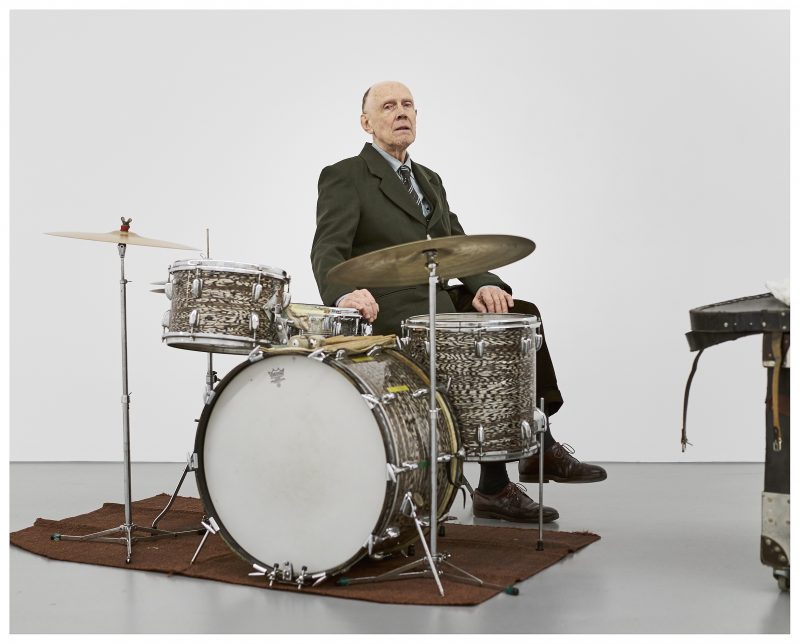 Sven-Åke Johansson is a Swedish composer and musician, poet and visual artist, writer and initiator of several music and performance art productions. He is a major stylistic forerunner within improvisational music. In the 1960s, he developed a European form of freejazz. He often collaborates with visual and performing artists worldwide. At TodaysArt Johansson is performing solo, with a live performance piece for cardboard packaging, involving three boxes made of corrugated cardboard, a chair and two bass bows.