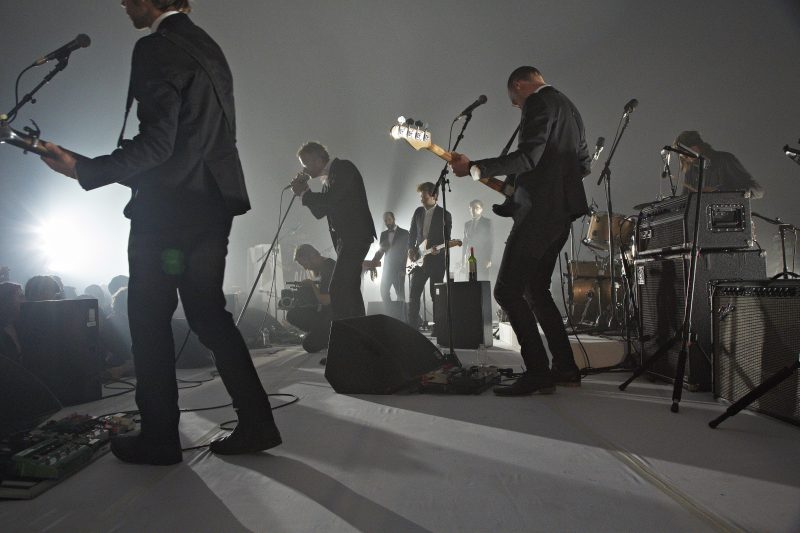 In ‘A lot of Sorrow’ the Icelandic artist Ragnar Kjartansson, known for his ‘durational performances’, collaborated with the band The National. For this project, the band played their song ‘Sorrow’ repeatedly for 6 hours at MoMA PS1. This was not meant to be an endurance test, but “a study in the evolving emotional tenor of a work stretched to its limits”. As the hours pass the musicians subtly alter the song, adding layers to its meaning. The artist himself is sometimes visible as the roadie bringing water and food to the musicians. Multiple camera angles show that with every repetition the crowd and the band are feeding off each other’s energy. Kjartansson’s performances often bring friction between pathos and humour; a melancholia of longing and loss.

This film will be screened on September 22nd.

The gag reflex and other reactions towards complexity