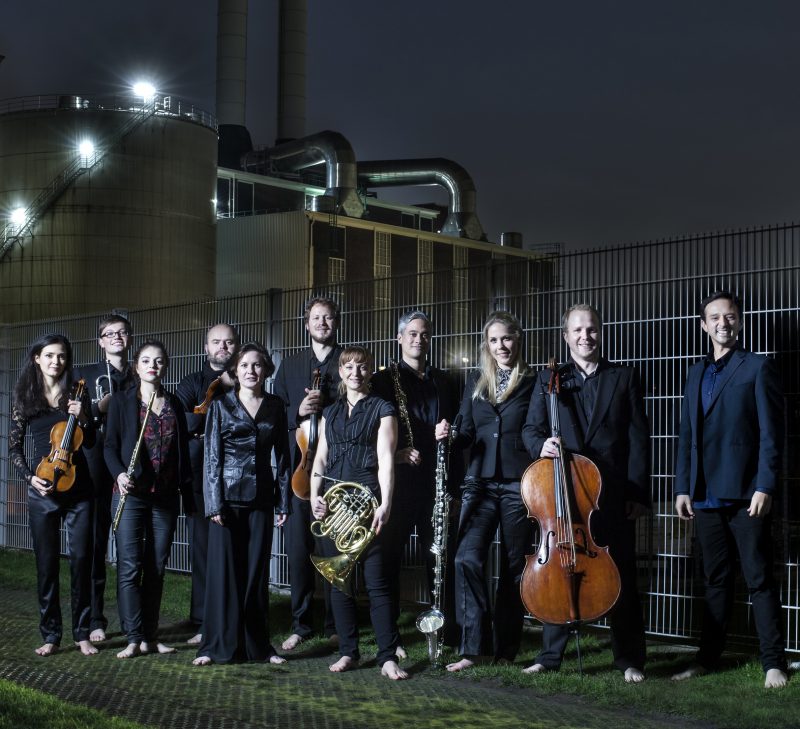 The New European Ensemble and visual artists from the collective DEFRAME bring the musical world of world famous artist Piet Mondriaan to life.

In the Netherlands, 2017 was announced as the year of ‘De Stijl’, titled: ‘From Mondrian to Dutch Design’. One hundred years ago, Theo van Doesburg founded ‘De Stijl’ in the city of Leiden. A new art movement was born, which was to influence modern art worldwide. During the roaring 20s, Mondriaan, a painter and key-figure of ‘De Stijl’ movement, listened to Stravinsky and Satie while living in Paris. Later, in the 1940s, he came to New York and was confronted with the dazzling bebop from Thelonious Monk, further stirring his ideas on music. This year performing at TodaysArt, the New European Ensemble and DEFRAME bring his musical world to life.

Thomas Ankersmit and the Serge synthesizer