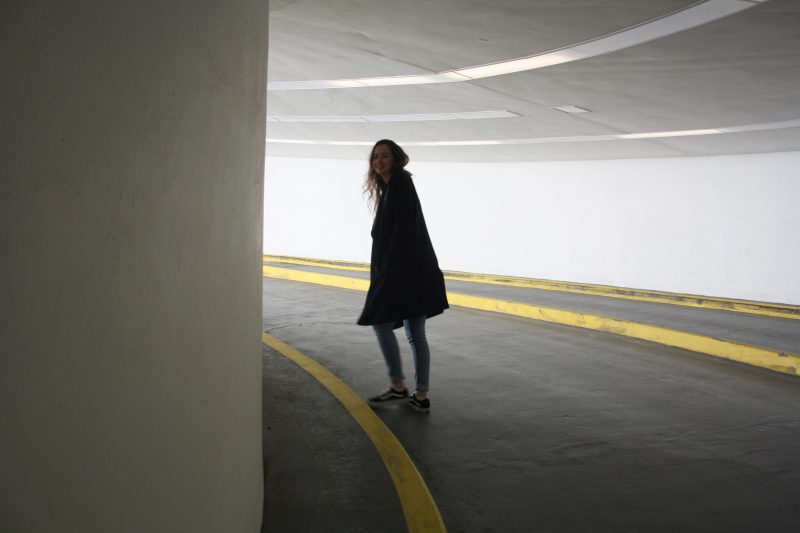 After her DJ debut last year, Jasmín has quickly made a name for herself in both the East and the West side of the Netherlands. She hosts her own radio show on Stranded FM, and recently made her Red Light Radio debut as a guest for Deep Sea Discotheque. As part of Enschede’s Pikzwart crew, her sounds first met the dance floors of Enschede, but have since then made their way to Utrecht, Amsterdam, and now The Hague, with an experimental and emotive set.