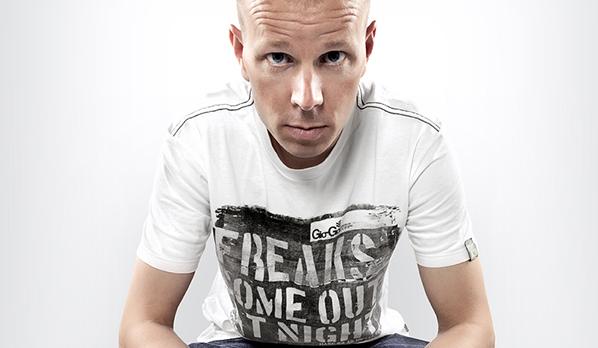 DJ Panic, born as Dennis Copier in 1975, was barely 16 when he performed at a dance-party for the first time. Later on, the Forze DJ Team was founded, consisting of DJ Paul Elstak, DJ Lars and DJ Panic. Together they made a name with their instant hit “May the Forze be with you”. In the years following their hit release, DJ Panic toured all over Europe, the United States and Japan together with Paul Elstak and Lars, becoming the gabber legend he is today.